Blocks & Lots was produced by a creative team consisting of Esperanza Community Housing Corporation, Rosten Woo, and Dr. Pop, with the help of super-coder Jared Sain.

Many other people played early versions of the game, contributed their ideas, and made it better: 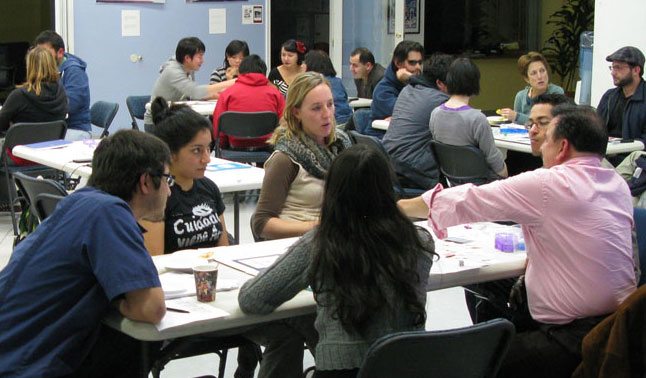 Support for Blocks and Lots was provided by:

Check out our article: Making Blocks and Lots: A Window into Learning and Creativity.

The article describes our experience and what we learned from making the game.  It ends with a discussion about how learning more about games and game-making can help us become better popular educators and develop the kind of eco-systems thinking that is needed to address our most daunting urban problems.